When I think of peppers, the first cuisine that pops to mind is Spanish, especially Spanish Basque cuisine. The Basques grow a unique pepper called the Espelette, named for the town where it is predominantly grown. At harvest time, they string the peppers on ropes and hang them across the front of their homes to dry, then grind them into powder to enjoy for the whole year. It’s a beautiful sight to see these strands of deep red peppers hanging across the front of the white masonry homes. The Espelette has such a unique flavor and is the secret ingredient in many Spanish dishes. Use a fresh hot pepper you find at the farmers market in our area to resemble the flavor. Where is Spanish Basque country, you ask? It’s a region in the North East of Spain on the border with France on the Bay of Biscay. There is French Basque country as well.

I love Spanish tapas – small portions of a dish so that many different dishes can be enjoyed and total a full meal. I also love the Spanish Basque bar food called pintxos (pronounced: peen-chosse). Some pintxos are the size of a small sandwich, called Bocadillos, or a small portion of a salad. Some are just one bite sized, and some are even small enough to fit stacked on a cocktail pick. Spaniards enjoy bites of different foods with their wine or cocktails and enjoy imbibing in a few rounds, each in a different bar. I love this tradition. It allows you to enjoy a few different varieties of wine and taste several different dishes while socializing. It’s the Spanish version of an Irish pub crawl, with less shouting 😉  So fun!

Cheese served with peppers roasted in olive oil, peppers and potatoes and peppers with pork are my favorite flavor combinations.  Romesco is a pepper sauce from the Catalan region of Spain, near the French border on the Western side, made with roasted peppers of several types, garlic, tomatoes, onions, almonds, bread and olive oil and vinegar. The almonds and bread thicken the sauce of roasted vegetables.  The Basques also have their dish, Piperade, which is a stew of peppers, tomatoes, onions and garlic. And in typical European gastronomic fashion, there is much debate among the purists as to whether Piperade is a dish or a sauce, and what exactly is and is not in it. As a chef, I love these types of debates. So much passion and pride goes into the growing and protecting of these regional ingredients. It’s great!

Peppers have been at the market for a few weeks now and they will start to wind down soon. But since we still have tomatoes coming in strong, now is a good time to make these kinds of sauces. This week I’m sharing a recipe for Piperade, which can be used to season anything and also, while not traditional, can be pureed and used like ketchup, only much better. You can cook eggs in the sauce, like a Spanish Shakshuka, or cook meat or fish in the sauce as well, which is traditional. Use it to spread on sandwiches or top roasted meat. There’s no end to the uses for this sauce/stew/dish – let the debate rage!

The second cuisine I think of when I think of peppers is Thai cuisine. One little hot Thai chili can transform the flavor of a curry. Thai chilis are the perfect counterbalance to coconut based dishes. Pepper’s healing capsaicin needs fat to be fully absorbed.

Peppers are super high in vitamin C, and are also high in Vitamins A, E, B6, antioxidants, minerals and fiber. Lately I’ve been really craving peppers. Usually when I’m low in Vitamin C, I crave oranges, lemons and limes. But for some reason, my body really needs the specific combination of vitamins and minerals that peppers offer.

Peppers are categorized as either hot or sweet. But they’re not so much sweet as just not hot. A sweet pepper that is plentiful right now is the Jimmy Nardelo. It looks like an oversized cayenne (which is small, long, red). Jimmy Nardello’s taste great added to everything and they can be sauteed, baked, roasted and eaten raw. Bell peppers are great too. If you find yourself a little sensitive to bell peppers, stay away from the green bells. They are not ripe and can affect some people. But red, orange and yellow bell peppers are fully ripe and ready to stuff with all kinds of grains or meat. And what carnivore doesn’t love a good sausage and peppers with caramelized onions on a long Italian roll? Mmmm, I just made myself hungry for that.

While peppers are still with us, grab a ton and roast them and freeze them. Also grab a ton of hot peppers. I dice them finely and spread them out on a baking sheet in a single layer, with their seeds, and dry them in a 200 degree oven for an hour, or more if the peppers are larger. Preserve the harvest now for those cold days ahead when there’s not a local source of vitamin C in sight.

*My recipe note for Piperade – substitute hot Spanish paprika powder or a pinch of cayenne powder for the Piment d’Espelette powder, or if you like spicy sauce, use one fresh cayenne pepper in the sauce instead. I would also make this with a variety of sweet peppers I find at the market, like Jimmy Nardelo. A variety will add more depth. Because Winter is coming, I would also triple the recipe and freeze two of the batches.  Enjoy!

Recipe by Gerald Hirigoyen from Pintxos, Small Plates in the Basque Tradition

Heat a large saute pan over medium heat until hot. Add the olive oil and warm it until it ripple. Add the onion, bell peppers, garlic, and tomatoes and cook, stirring occasionally, for about 10 minutes, or until the vegetables have softened and have begun to color. Remove from the heat and let cool.

Season to taste with salt and piment d’Espelette before using, and then use immediately, or store in a tightly covered container in the refrigerator for up to 5 days. 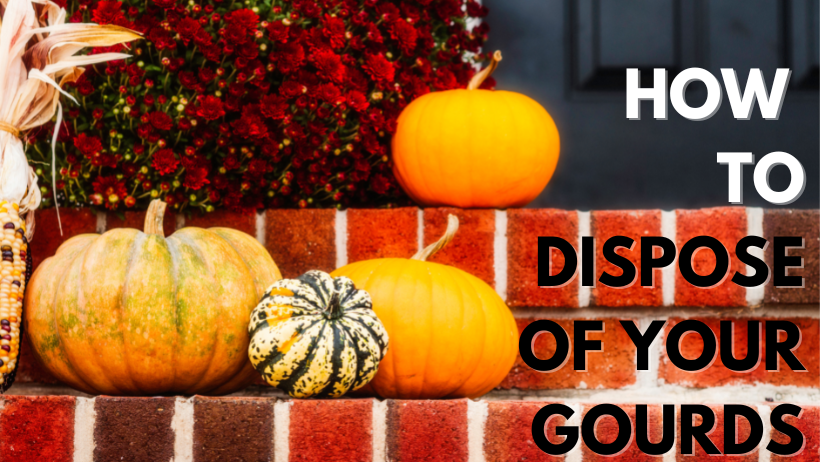 How to Dispose of Winter Squashes

How to Dispose of Winter Squashes

Did you know that most of those beautiful squashes and pumpkins people put out to decorate their homes are edible and delicious? You can make soups and stews! Steam, mash and... 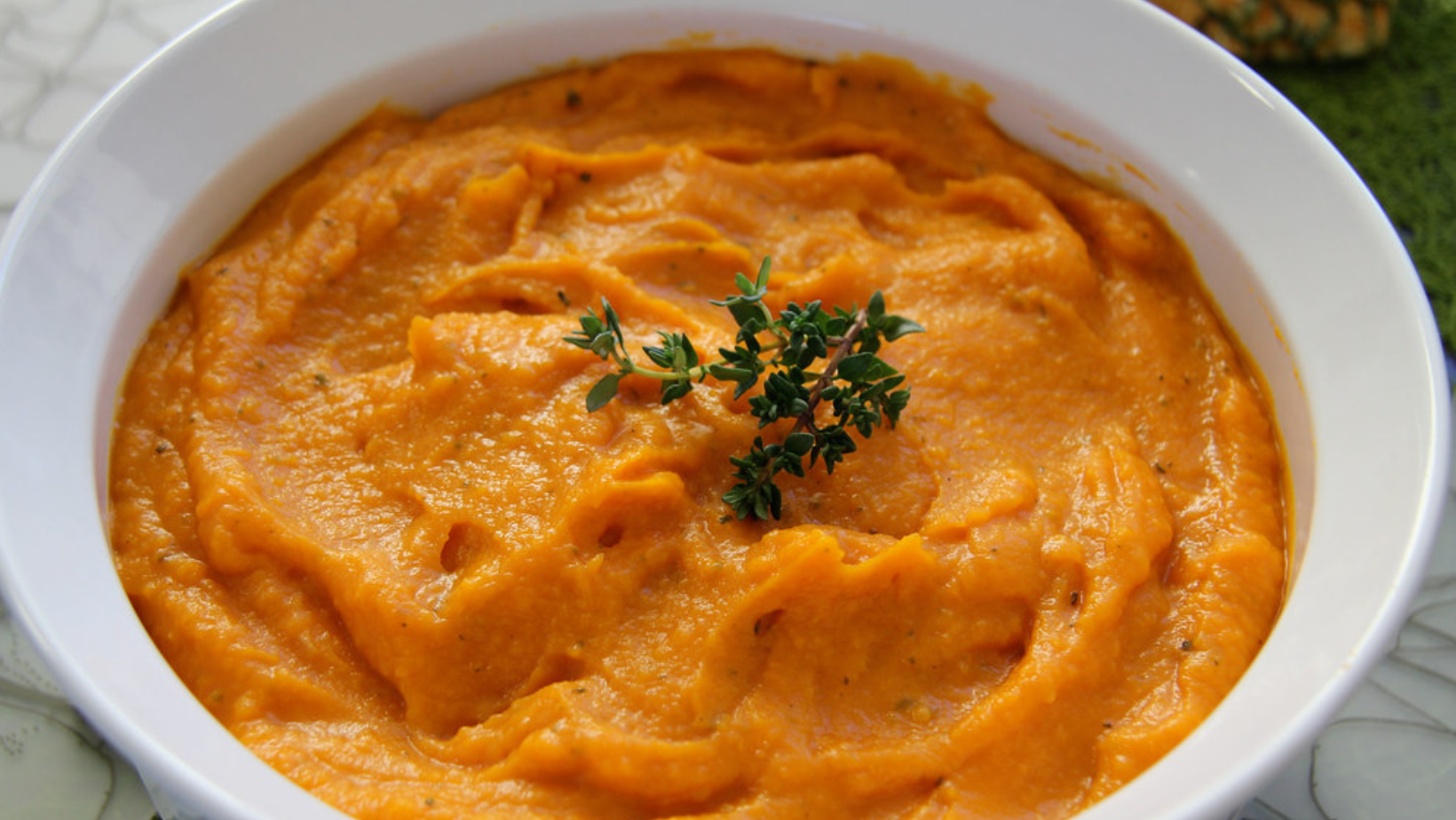 This recipe is easy and delicious! It is the featured recipe for our winter squash fact sheet, which is part of our Feed a Family, Support a Family Farm program. Adapted from... 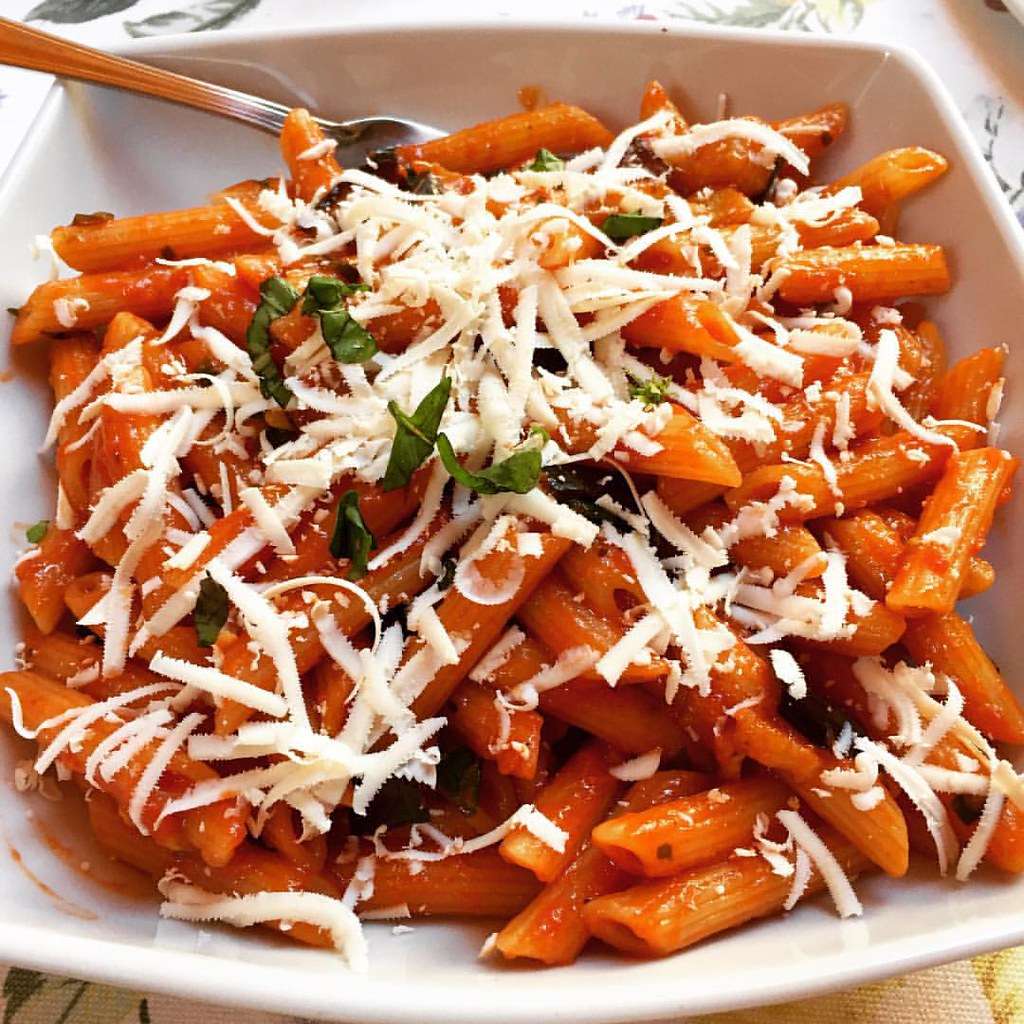 Pasta with Eggplant and Tomato

Pasta with Eggplant and Tomato

This recipe is as easy as it is delicious! It is the featured recipes for our eggplant fact sheet, which is part of our Feed a Family, Support a Family Farm program...