It is 16 degrees outside, continuing into February what was a brutally cold January for southeastern Pennsylvania.  The ground is frozen solid.  Historically, the only local foods available this time of year were root and storage vegetables.  Oh, how the times they are a’ changin’! If you want locally grown lettuce, kale, or swiss chard you can still head to Trauger’s in Kintnersville, the Wrightstown Winter Farmer’s Market at the Middletown Grange, Blue Moon Acres, and other farms in our Foodshed. How do our intrepid farmers extend their seasons well into December and sometimes throughout the entire winter?  The answer is very careful planning and execution, from seeding to planting in greenhouses, high tunnels and hoop houses.

What’s the difference between a greenhouse, a high tunnel and a hoop house?

All three structures are used to help extend the growing season for farmers and growers. Giving them a growing space where they can control and/or modify the interior climate no matter what the weather is like outside. The primary difference between these structures is how much control over climate is provided, what kind of machinery can fit inside, and whether the crops are grown in ground or in pots.

Greenhouses provide a permanent grow space for full-year operation with full control of the interior environment where plants are grown in trays and pots, like at Peace Tree Farm, an organic wholesale grower in Kintnersville seen below.

High Tunnels are a lighter, more mobile, more flexible, and more versatile structure than greenhouses. High Tunnels provide full season (or at least an extended season) production of in-the-ground crops, mostly annual vegetables. They can be used directly in fields to get a jump on the growing season and then removed when they are no longer needed. High Tunnels are large and tall enough to allow the use of farm machinery inside. They have a poly covering that can be rolled up, opened and even completely removed to allow for easy adjustments to interior climate control on a daily as well as seasonal basis.

Hoop houses are simply a smaller sized polytunnel than High Tunnels that are used primarily by small-scale growers who don’t require large machinery like tractors to manage their production systems. Plants inside a hoop house can be grown in containers, in raised beds or directly in the ground. Hoop houses are the easiest to assemble and the most affordable of all the options. They can be purchased as complete kits but they are also quite easy to DIY as well. For our purposes, we will use high tunnels and hoop houses interchangeably.

BCFA spoke to several farmers recently about season extension and learned how much effort it takes to put food on our tables nearly all year round.  Malaika Spencer from Roots to River Farm and Joel Roney from Trauger’s Farm agree that timing is everything when it comes to season extension.  If you miss the windows for planting a “winter” crop, it might never grow sufficiently to get to market size. Much planning occurs in the summer and the fall – the lettuces we eat in February were likely seeded in September.

Some farmers, like Daniel Paashaus from Pan’s Forest, like to use passive energy and are happy to have their produce protected from the cold in their high tunnels well into January. Others, like Malaika Spencer from Roots to River and Steph Spock from Rolling Hills Farm, also use unheated hoop houses, but work hard to protect their cool weather crops deep into winter.  Roots to River’s three high tunnels have “hoop houses within hoop houses”, as they use ¼” conduit to create hoops over their crops which they cover with layers of row covering. See the pictures from Roots to River below.

Every day the farmers spend hours in the tunnels,  covering and uncovering the crops as needed and adjusting the sides for airflow, ventilation and pest control.   When it snows, they need to be careful to remove the snow from the tunnels even as it is snowing, to prevent shading of the growing plants and collapse of the tunnels from the weight.  The result is magnificent lettuce, spinach, kale and mustard greens brought to the Wrightstown Winter Market.  They use the high tunnels as well to plant a few varieties of vegetables in March to be ready for their first CSA share in June. As a general rule, though, Roots to River doesn’t try to extend the season on the warm weather crops more than a few weeks.  Rolling Hills Farm uses much the same methods but also has a heated greenhouse for early seedling production.  Our small farmers work together for success as Rolling Hills is growing out the next round of lettuce transplants for Roots to River in their heated greenhouse.

Speaking of heated greenhouses leads us to Joel of Trauger’s Farm. He talked with great enthusiasm of the importance of using technology and science to control the farm’s three greenhouses and two high tunnels.  Their system, which may differ substantially from those at other farms, uses an outdoor boiler and discarded wood from at least five local landscapers and tree companies to heat 800 gallons of water which is pumped to the different greenhouses to control their temperatures.  Each greenhouse and high tunnel has internet-connected temperature monitors. If any zones go outside of Joel’s preset temperature ranges, he will be notified and be able to correct it within three minutes.  A back-up generator further reduces risk, ensuring the heated water can get where it needs to go.

Sanitation is a critical part of successful season extension at Trauger’s Farm.  At the end of each season, the ground fabric in the high tunnels is removed along with any remaining plant material and then left to rest for several weeks in the cold/freezing temperatures to kill any pests Sprinklers flush the soil to reset it from any nutrient build-up since it is not exposed to the rain. Trauger’s practice is that everything that can be measured and controlled, is – from the soils to the irrigation water.

As a result of these efforts  at Trauger’s Farm, in a greenhouse kept at 65 degrees by night and 75 by day there are 650 tomato seedlings preparing for transplant to the high tunnels and thousands of onion seedlings getting ready to go into the field.  Most of the flowers and vegetables grown by Traugers will start off with 3, 4 or 5 weeks of plug production beginning as soon as early February. A greenhouse set at 45 degrees by night and unheated during the day will harden off these plants to further increase their chances for success.  All of this is timed as carefully as possible to put a variety of cool season vegetables on your table year round and warm weather vegetables a little bit sooner. 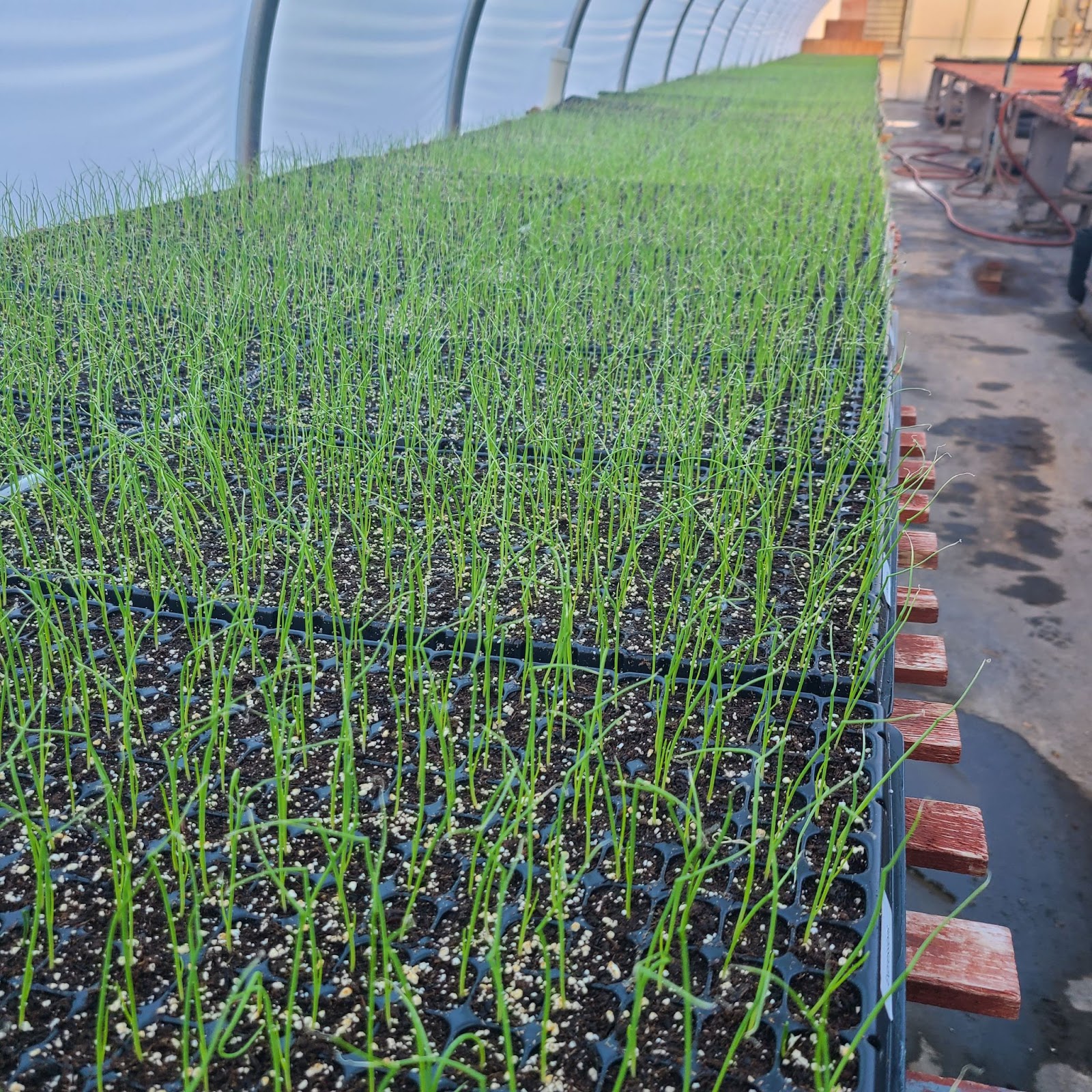 Onions in the greenhouse at Trauger’s Farm!

So, when you see those “early” and “late” vegetables at the Wrightstown or Doylestown Farmers Market you can really appreciate the hard work and extra effort that got them to you. We are so lucky to have such amazingly clever and dedicated farmers here in our Bucks County Foodshed! 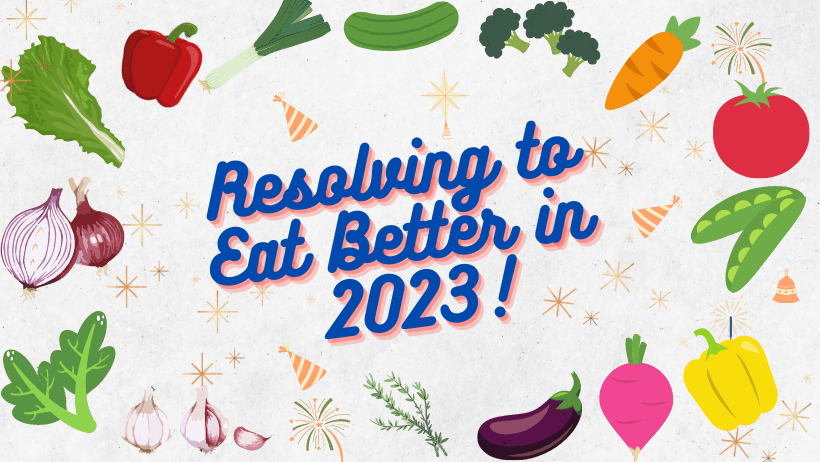 With the new year here, many of us wish to have a new start to habits and goals. Many new year's resolutions...

END_OF_DOCUMENT_TOKEN_TO_BE_REPLACED 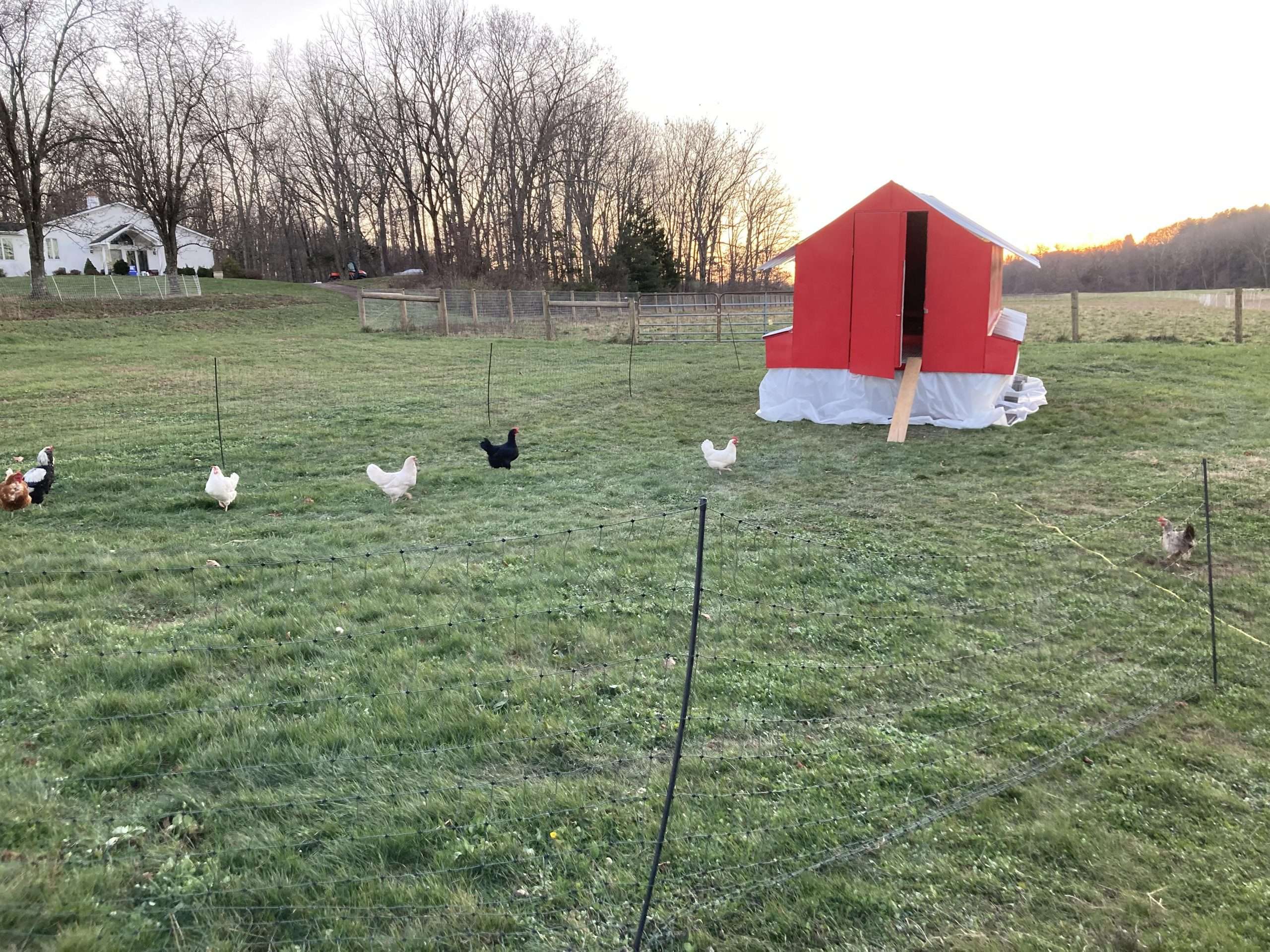 One of BCFA’s core directives is to support the local farmers who serve Bucks County. We do this in a variety of...

END_OF_DOCUMENT_TOKEN_TO_BE_REPLACED 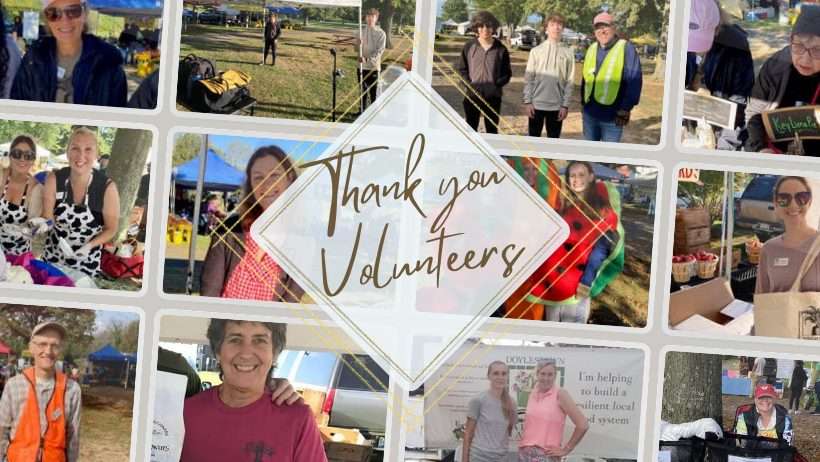 Where would be be without volunteers?

Volunteers are the lifeblood of Bucks County Foodshed Alliance! With their energy and passion, support our mission...